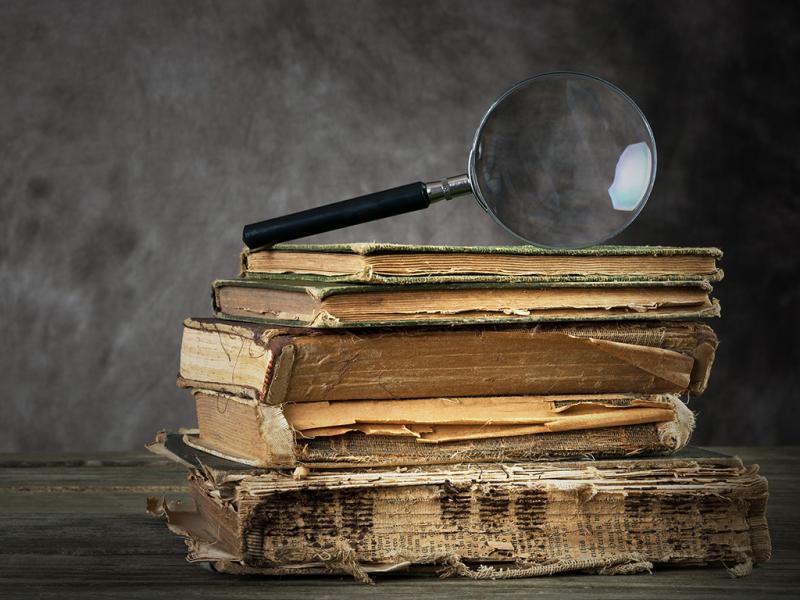 Mystery book club meets the third Wednesday of
every month at 6pm.

Mystery, murder, and mayhem! Join us as we search for hidden meanings, decipher red herrings and speculate whodunnit! We will choose a variety of mystery genre titles, both old and new, and truly enjoy our fun lively discussions. Meet some new friends and other mystery book lovers as we put on our sleuthing hats and get down to business!

Currently, we are meeting in a hybrid format, both in-person at Roundabout Books and through the Zoom link provided below. Please join us either way!