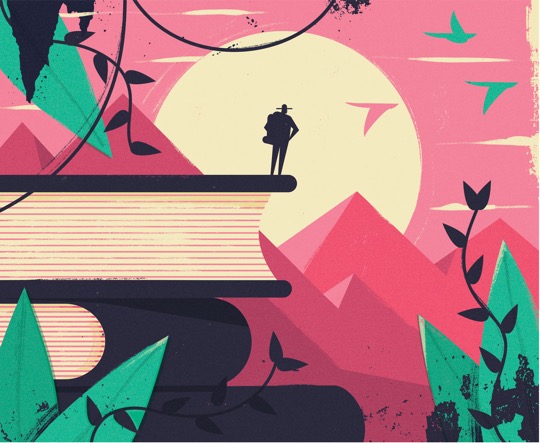 The general nonfiction book club chooses a variety of titles from biographies and memoirs, to historical stories, to books related to current interests and events. An example of our chosen titles is listed below along with our upcoming picks.

END_OF_DOCUMENT_TOKEN_TO_BE_REPLACED

Scroll to the top